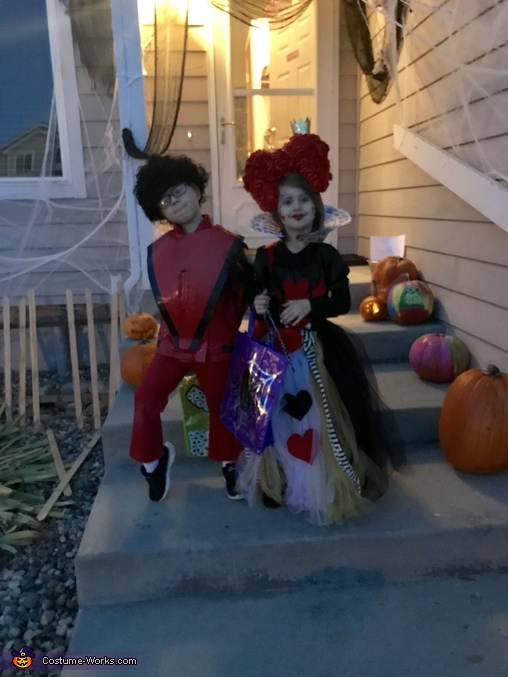 
Michael Jackson: Thriller A night at the movies turns into a nightmare when Michael and his date are attacked by a hoard of bloodthirsty zombies - only a ".

The classic music video in which Michael Jackson turns into a werewolf and dances with a group of corpses. Narrated by Vincent Price. Streaming; Airings.

It first broadcast on MTV on December 2, —the network's first world premiere video—and was soon released on videocassette as part of Making Michael. "Michael Jackson's Thriller" is a longform music video directed by John Landis for the Title Track of Michael Jackson's album Thriller. “Thriller,” known for having what is arguably the most significant music video (and dance moves) in pop culture, is the seventh and final single from Michael. 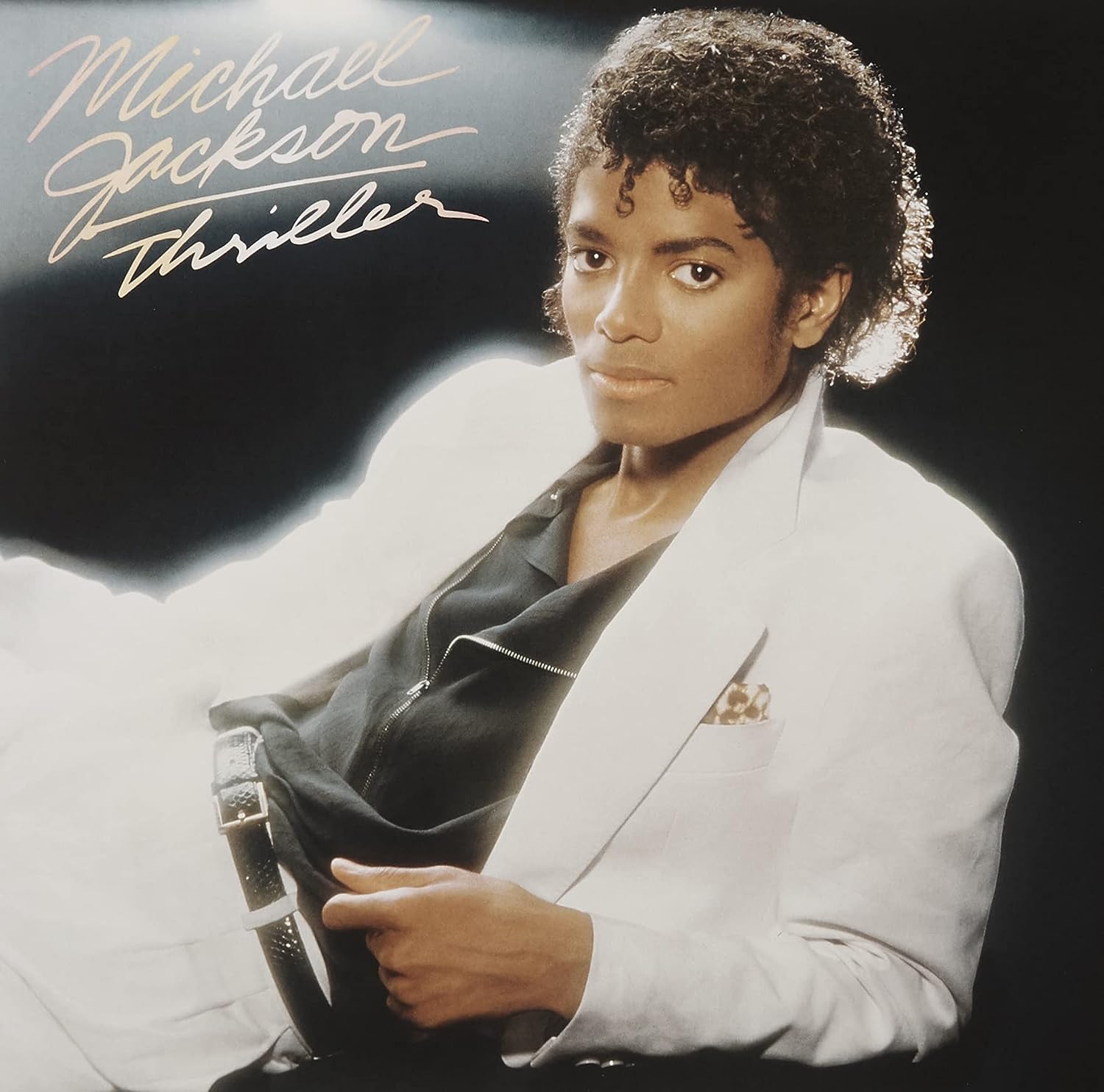